some say, it’s pointless to compare cities. different histories shape each city in different ways. but junior high school geography tells us, so does our own experience, cities appear mostly along rivers, where great civilisation were built up.  humans need to cultivate with water, since survival has always been the ultimate factor for any species. what else? massive group of people tend to settle themselves at relatively plat area — if it is somewhere among the mountains, they live in a valley. some principles like these can be probably applied to most of cities in the world, while they are still different for reasons. it is these reasons that make the comparison possible, and also, make the cities carry distinguished beauties.

being on the road. visiting cities. nature is beautiful. no one is empowered to doubt what nature stands for. but as humans, what we made within nature, and beyond it, is what truly amazing and worth sincere appreciation. cities, concentrating humanity, merciful or sinful, stand for what humans are capable of, and what humans really are.

a short visit to a place always fails to present the most of it because of limited time and lack of overall experience. what we can do to make the best out of it is simply hear stories about the city, the stories of the people who live there. and, by looking, closely, we can tell more than we imagine.

people are pretty. too simply expressed but it is somehow true. people are worth of love, being loved and loving others. although sometimes they are cruel, stupid, blind-minded, selfish and mean, when you view them as a whole, you can’t be mad at them anymore. when you see love and kindness shine upon the ruins of human grace, hope stands still, strong as stone. 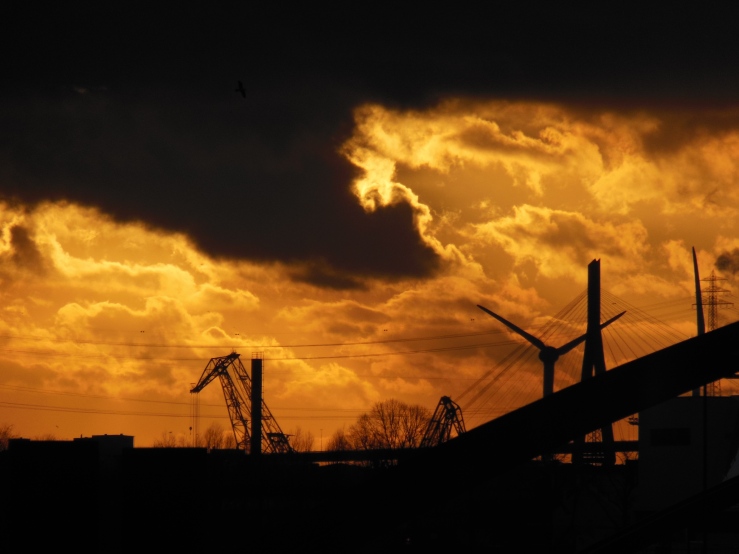 urbanisation once drove the mass who used to live in the fields generations after generations from lands to the big industrialised, modernistic centres. nowadays, some start to flee back to the rural area and go back to the embrace of nature. cities are described as monsters that ruin people’s lives by destructing their health, physically and mentally. it is true. but changes are also leading to a promising future. preservation of history in cities as in preserving blood in human’s vein; keeping botanic gardens and trees alive to tell humans — don’t forget that you’re never alone. i am not able to find a reason to leave the towns and cities for good, to only appreciate nothing but birds singing and wild flowers, since i know, for me, once a while, relaxation in the arm of mother nature is vital, but to know that I’m able to do something with my “useless” mind is even of much more importance, which is always possible, in somewhere a corner, in a city.

like every person, every city has its own personality. getting to know a place is like befriending with a person. you approach to her, greet to her, and hopefully, she greets back. maybe you’ve heard of this for several times, that if you want someone to start to like you, the first and most important thing is to be a good listener. so you ask about her stories. she tells you what she likes. then you comment on it with some of your relating experience and, importantly, with open-minded and nice smile. if you have time, to live at a same place as she does, more time and chances are available for you to know her even better; if not, she becomes part of your journey, a part of the lovely memory.

every one of us is a traveler, alone on the road. we come across each other, spend time together, through the good and/or the bad, then farewell and take care. and then, move on. when you meet a city, the best way is always walking on  the streets, looking up the buildings, watching people’s interactions, tasting the local cuisine, and ideally, listening to stories from the locals.

cities do not fall. dynasties sink and rise but cities are always there. what is also forever holding up there is what created cities. minds leave traces in the cities where they passed by, in parks, libraries, schools, even public bathroom walls. modernity passed its prime but it’s still speaking out. With the least of rationalistic influence, I would say, cities stand for what humans are capable of, and again, good or evil.

getting to know someone else and looking at the mirror. let the journey begin.

My visual world display at